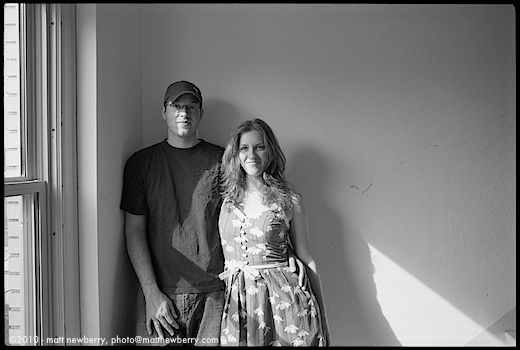 In 2006, after two seasons of caretaking in my apartment building, I realized that I personally knew everyone who was living there, had helped many of them move in, and by then regarded quite a few as personal friends. This had never happened to me in decades of apartment living, among people who might for years remain faces passed in the hallway. I asked many of them to have their portraits taken in the stairwell, with the option to bring along an emblematic personal possession from their apartments. 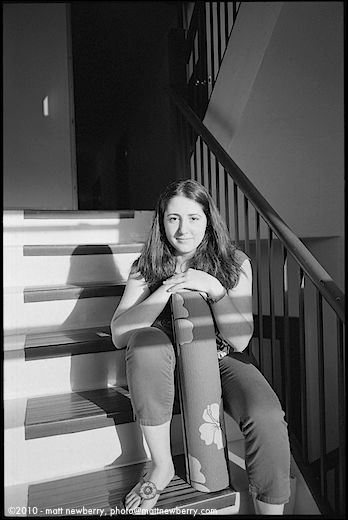 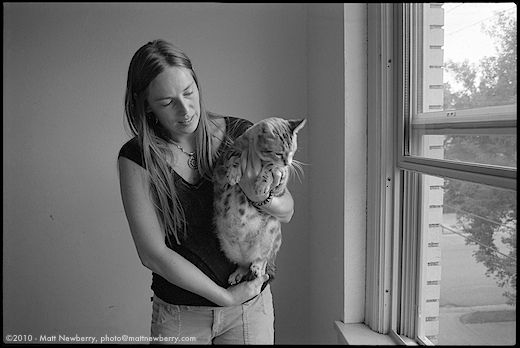 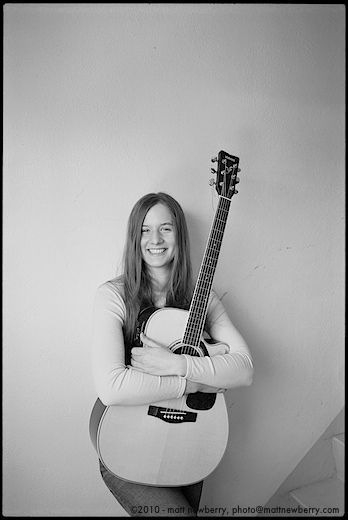 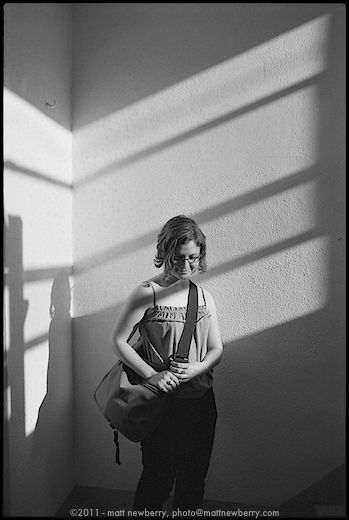 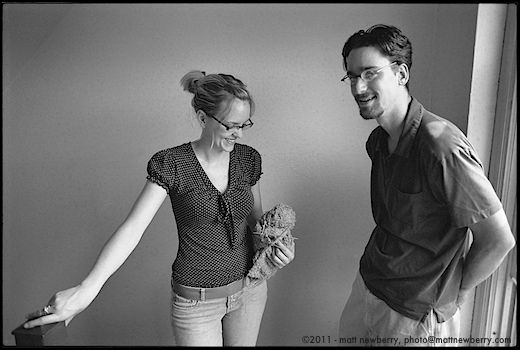 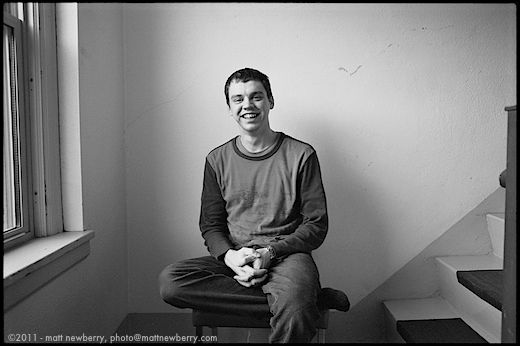 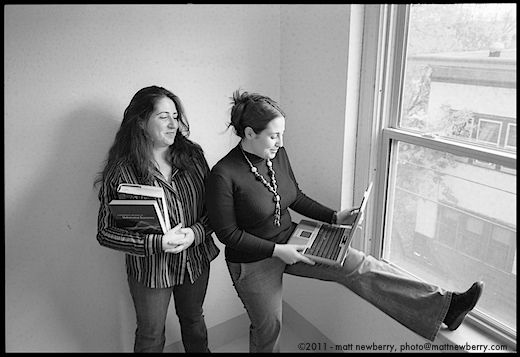