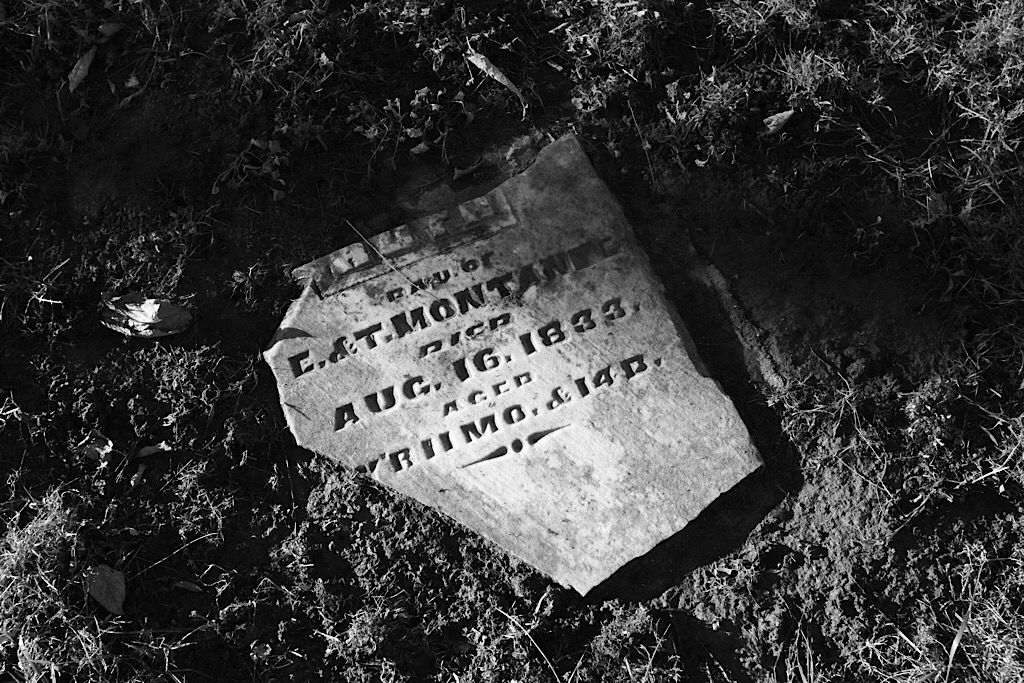 Exploring the woods around my brother & sister’s house in Sharonville, north of Cincinnati, I found an uphill path, beyond which I could see a small clearing and the roofline of a house. The clearing proved to be a tiny cemetary, apparently pre-Civil War era—Coleman Cemetary, Est. 1800, a modern-era sign said. I’d say it was barely half an acre and, except for a dozen upright headstones, looked like the side yard of the very plain, suburban-style house. 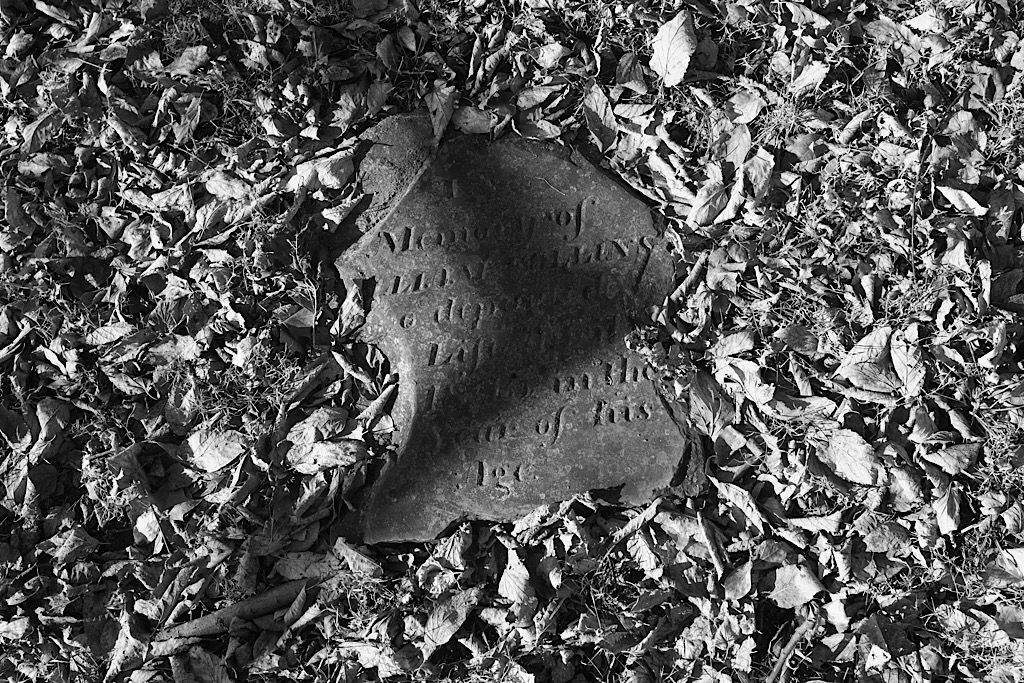 Not that I’m in the habit of checking out graveyards but I’d never seen markers like these. Half-buried in the moss, largely illegible, most had been broken up and later patched back together. Various kinds of bonding materials appear to have been employed, probably over many decades. 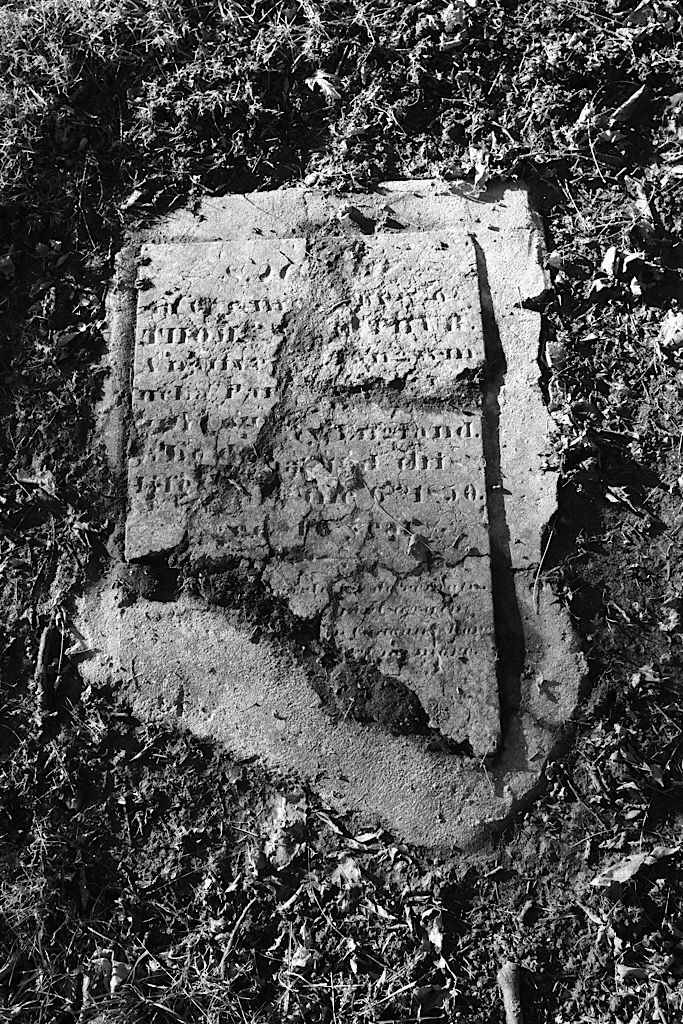 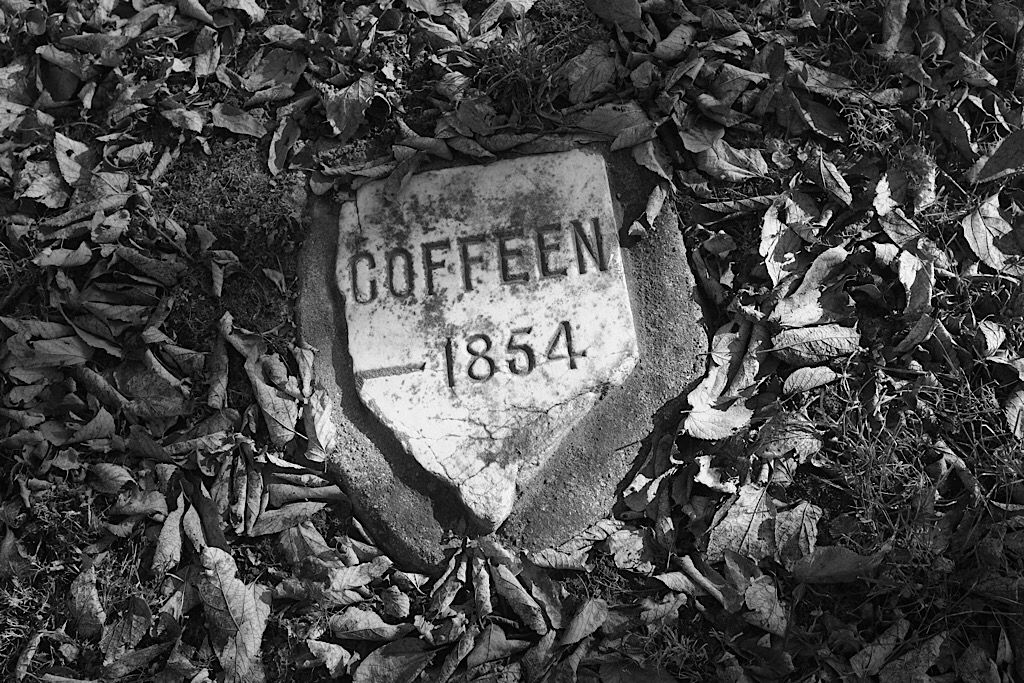 These stones recall a time when Melville and Poe, Emerson and Whitman were writing. I find their unattended survival awe-inspiring, and hope the photos will convey some of that. 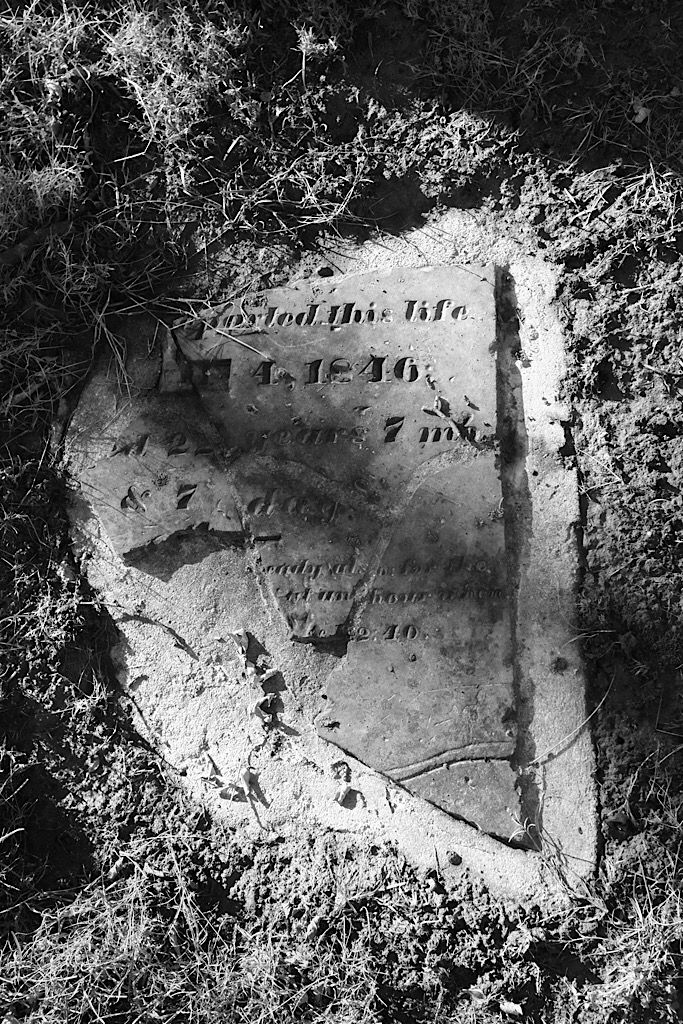 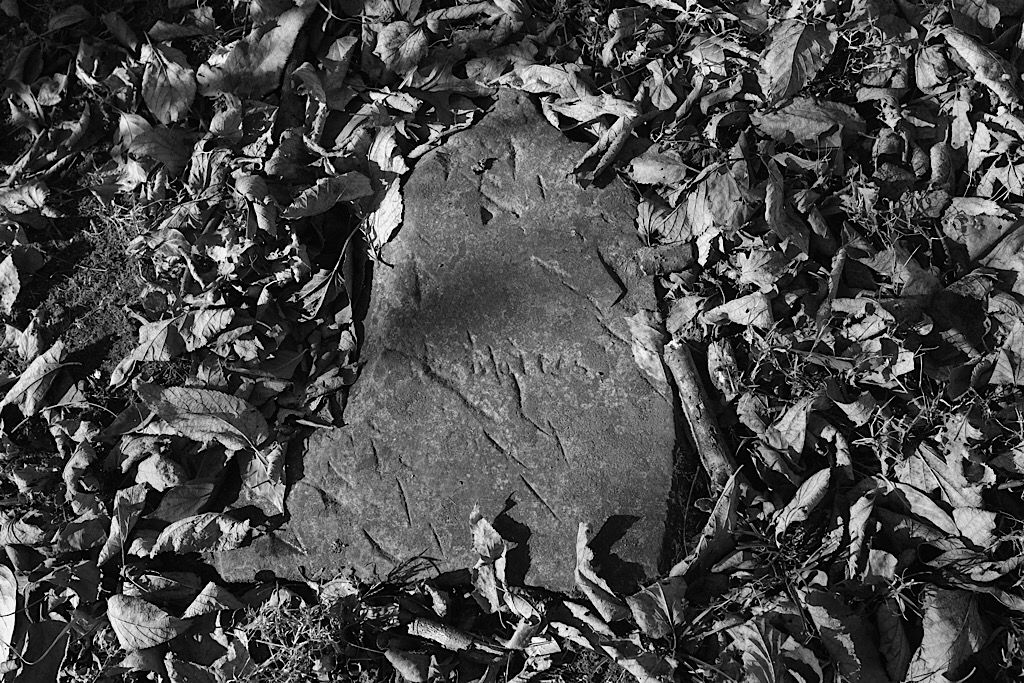 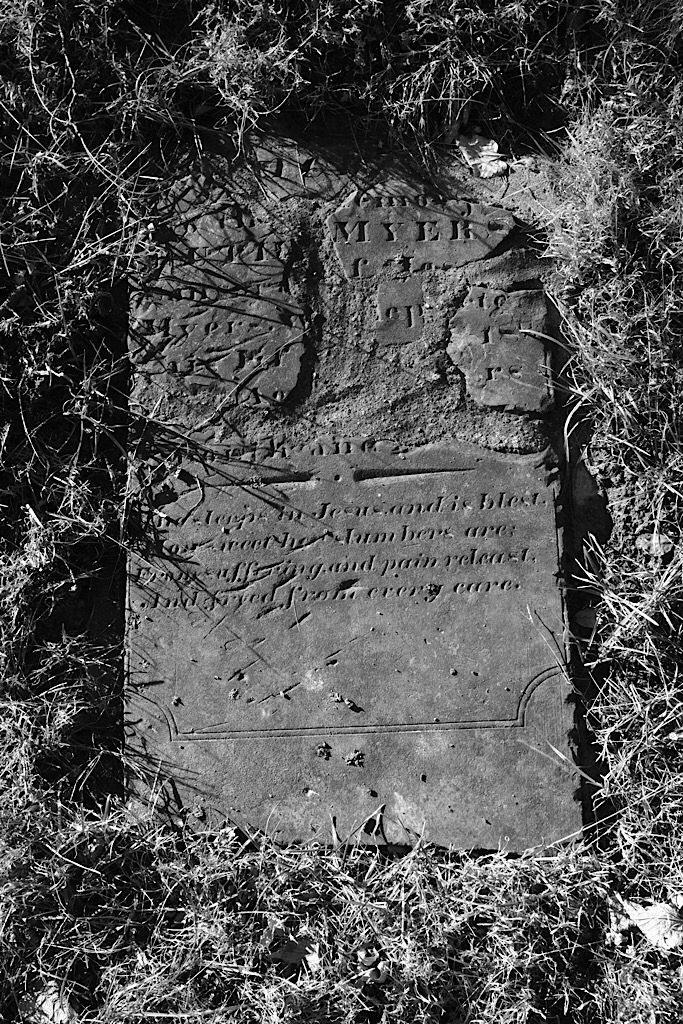 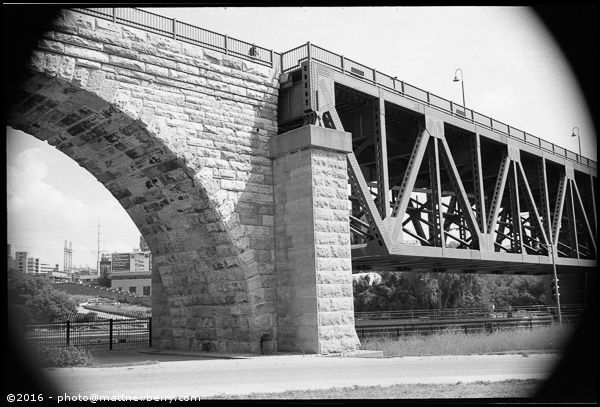 The Invention of Photography 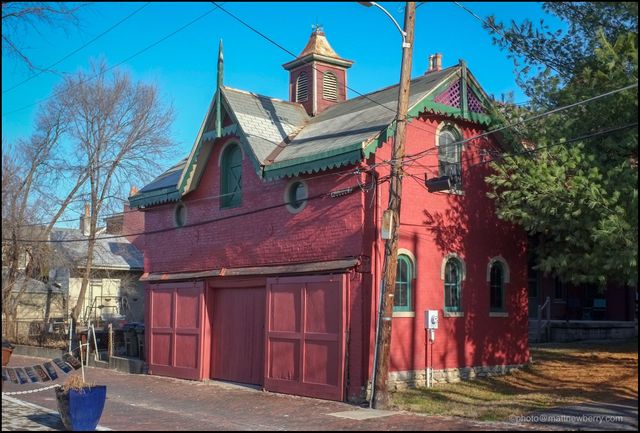