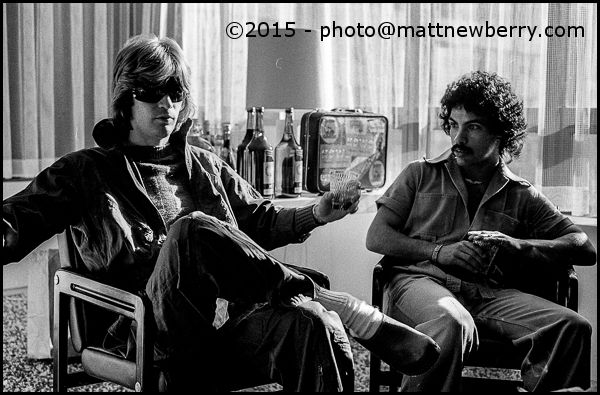 While the nation wailed “She’s go-o-o-o-o-one…” in the shower, I was photographing the authors in their St. Paul hotel room, and later at an in-store autograph frenzy at the Wax Museum on University Ave.

This was the fall of 1975. I was still a newcomer in Minnesota, and this was probably my first editorial engagement. I accompanied the interviewer (the manager of the bookstore where I worked!) who freelanced for the Insider, an early Minneapolis entertainment weekly or bi-weekly, edited by a man named Connie: Connie’s Insider, everyone called it.

As a newbie photojournalist I was the complete unit: Leica, 50mm, Tri-X; no metering, no flash powder, no cropping; I knew the tradition! 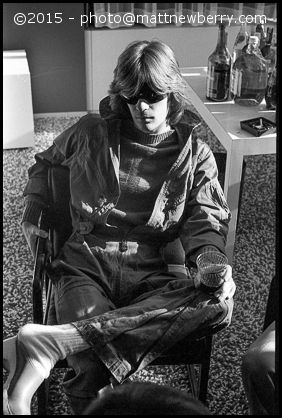 I also remember that I knew almost as much about Hall & Oates at this time as they knew about me: I just didn’t listen to them. Now, thanks mainly to the bird & the bee, I like their stuff a lot. 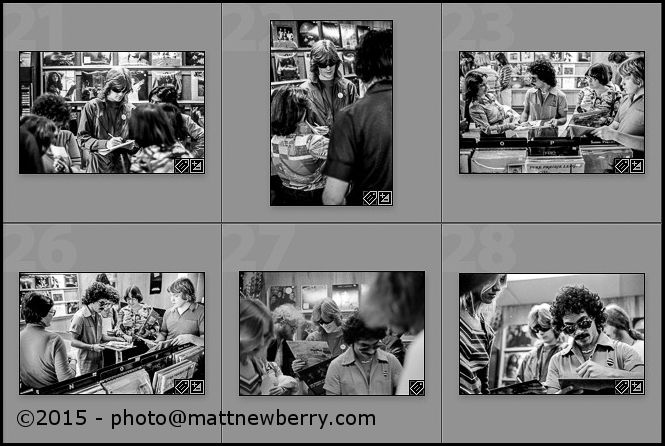 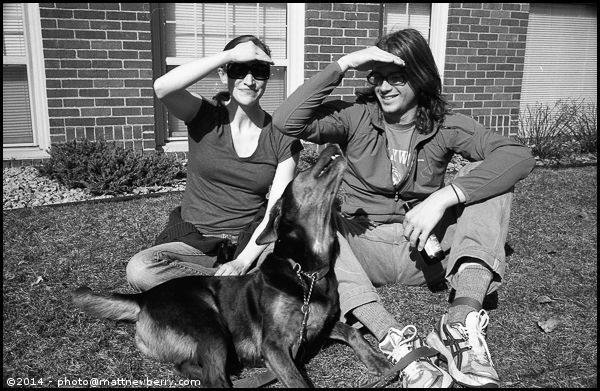 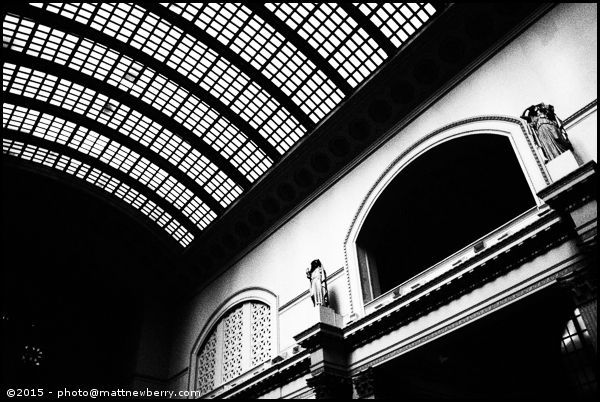